After the Delhi High Court order asking CBSE to not scrap the moderation policy of giving grace marks to students for difficult questions. CBSE will now consult HRD Ministry over the court's order. 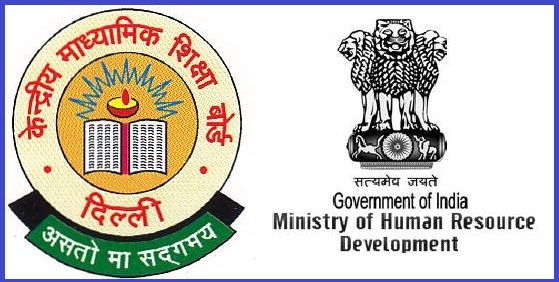 After the Delhi High Court order asking CBSE to not scrap the moderation policy of giving grace marks to students for difficult questions. The board will now consult HRD Ministry over the court's order.

According to PTI report, some sources confirmed that the consultation process, however, is not likely to delay announcement of results.

As per PTI source, "CBSE will study the court order in detail and consult the ministry to chalk out the future path. This however, may not delay the results as moderation is not a very time consuming task,"

Rules cannot be changed after the game has begun: Delhi HC to CBSE on Moderation Policy

In a major relief to students who have just taken CBSE Class 12 board exams, the Delhi High Court today directed the CBSE to follow its 'moderation policy'.

On 22nd May 2017, the High Court had termed as "irresponsible & unfair" the board's decision to scrap its 'marks moderation policy' under which grace marks are given to students in exams for difficult questions and had asked why it cannot be implemented from next year (i.e. 2017-18).

The decision of the CBSE, which would come into effect from this year, "would have a drastic effect on the students," the court had said.

The Delhi High Court had also asked CBSE why it cannot implement the change in policy from next year as the results of the 2016-17 board exams are expected to be announced in a few days.

The CBSE along with 32 other state education boards had decided to do away with the marks moderation policy last month.

With inputs from Press Trust of India.