The following post comprises of the data about the branches and IITs filled as the choices by the least number of candidates in the counselling of JEE Advanced-2014. 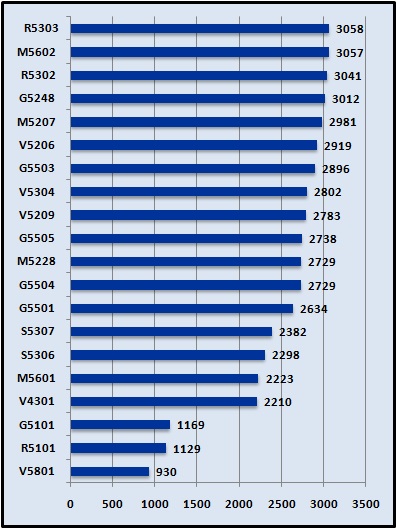