Staff Selection Commission (SSC) has announced regarding the vacancies details for Combined Higher Secondary (10+2) Examination, 2017 on its official website. 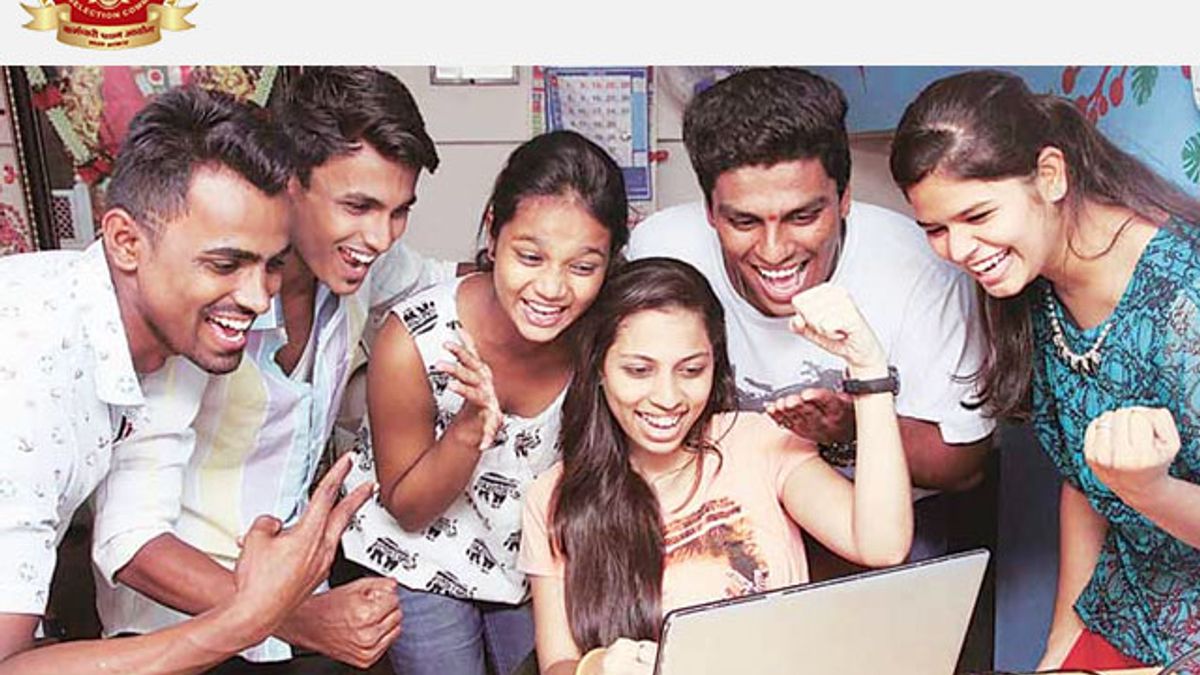 SSC CHSL 2017-18: Staff Selection Commission (SSC) has announced the notification on 12 July 2019 regarding the vacancies details for Combined Higher Secondary (10+2) Examination, 2017 on its official website.

According the the notification released by SSC, candidates will have to indicate their options, in order of preference, separately for the post in the given format mentioned by the commission.