Apple is considered good for health. Even the doctor says to eat an apple every day. But do you know that apple seeds are poisonous or can be deadly. Let's study through this article. 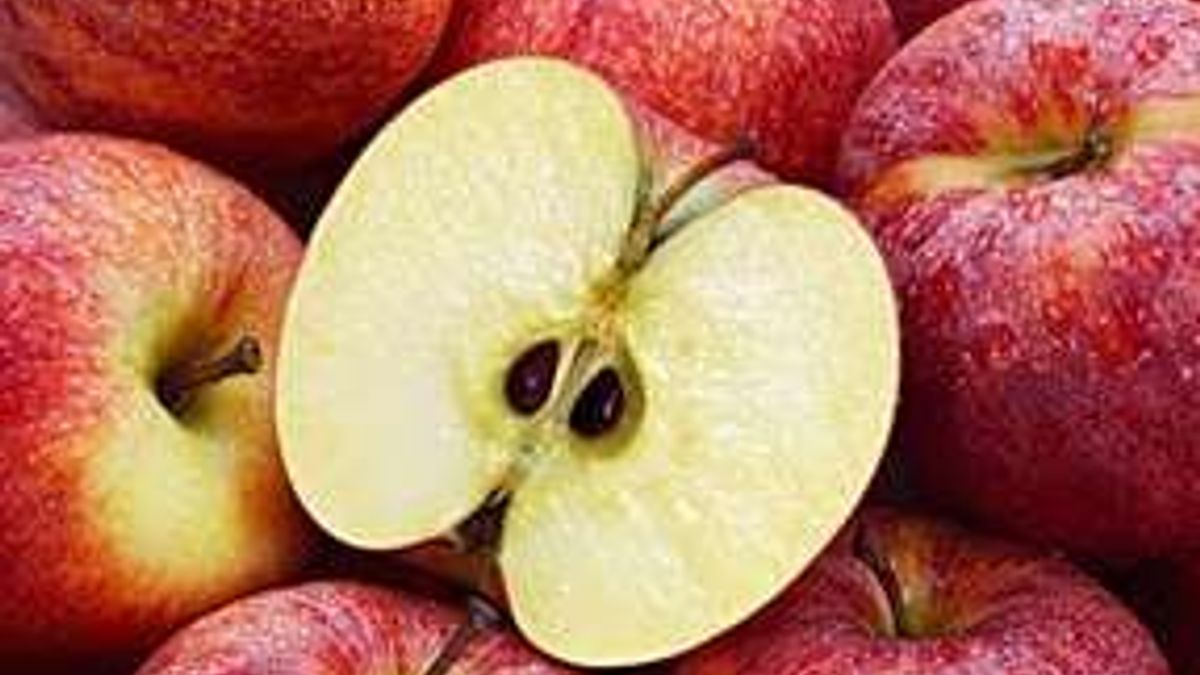 We all know that apple fruit is beneficial for health; it belongs to the rose family. So, it is said that "An apple a day keeps the doctor away."

But do you know that apple can be harmful too. Some researchers have found that consuming excessive amount of apple seeds can lead to death or this nutritious fruit can turn fatal also. Let us study through this article that why apple seeds are poisonous, what is present in them that makes poisonous, how it affects health etc.

Which element is present in the apple seeds?

Apple has small; dark seeds that are usually bitter in taste, but people sometimes eat them by accident or do not bother to spit them out. But do you know that there is an element called amygdalin found inside the apple seeds. When this element comes in contact with the digestive enzyme of humans, it starts releasing cyanide. Let us tell you that amygdalin contains sugar and cyanide which when ingested into the body gets converted into Hydrogen Cyanide. And due to this, you not only get sick but can also die. Isn’t surprising.  Let us further study about cyanide and apple seeds through this article.

How much Cyanide is poisonous via apple seeds?

According to the Centers for Disease Control and Prevention (CDC), the oral dose of 1-2 mg/kg cyanide may be fatal for a 70 Kg man. On an average, an apple seed contains 0.49 mg of cyanogenic compounds. In 1 gram apple seeds, there is 0.06 to 0.24 mg of cyanide. Most apples contain approximately 5 to 10 seeds. However, the number of seeds per apple varies. Approximately 140 to 200 seeds of apple when eaten can reach to the lethal dose or can be deadly or we can say that eating two cups of ground apple seeds might be fatal.

Note: Swallowing whole apple seeds accidentally or like that does not cause any symptoms because the seed coat protects them from the digestive system and so, they pass harmlessly. But if these seeds are mixed with some soluble substance, smoothies or consumed as crushed seeds, then it will affect the body very quickly and can be deadly.

According to the Agency for Toxic Substances & Disease Registry (ATSDR), small amounts of cyanide may also be dangerous. Cyanide can damage the heart and brain of the human and in some rare cases can lead to coma and death. Further ATSDR adds that people should avoid eating apple seeds and some fruits like peaches, plums, apricots and cherries etc. The seeds of these fruits have a very strong coating and due to this substance amygdalin remains closed in to it. 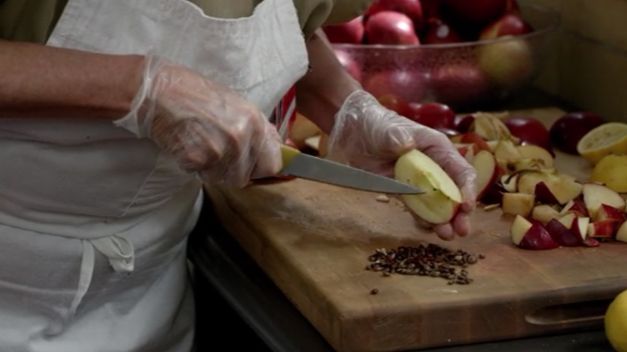 Cyanide is considered to be the deadliest poison in the world. It has been used in chemical warfare and mass suicide. Many compounds, which contain cyanide, are called cyanoglycosides, which are often found in fruit seeds and the amygdalin is one of them.

Apple seeds and other fruit seeds have a stronger outer layer which is resistant to digestive juices. But if you chew the seeds, then amygdalin will release into the body and produce cyanide. Enzymes present in the human body can detoxify the amount of cyanide in small quantities. However, large quantities can be dangerous.

Did you know that amygdalin or laetrile was used to cure cancer? But after the report of cyanide poisoning it was banned in the US.

- Cyanide makes the person weak and due to its effect, the human brain is not able to function properly and causes dizziness.

Is apple oil good for health?

Naturally, you would be surprised that the oil made from apple seeds is used in medicines and cosmetics. Apple seed oil is a byproduct of juice processing. It’s made from the raw apple pomace. Let us tell you that it is safe to use because it has very little amygdalin content.

One study found that apple oil is as good as any other edible oil and is a good source of natural antioxidants. It has also anticancer properties. It can also be used in food industry and pharmacy.
So, we can say that apple seeds are poisonous when you chew them well and in large numbers or used it in crushed form. Apple seeds are dangerous because it contains amygdalin substance and when it goes into the body releases cyanide, a person lead to coma and death.