What do you see first - a man's face or someone reading a book? Here's what your answer reveals about you.

Optical illusion: For years, artists have brought into play the power of illusions to create paintings and images that tricks our minds and compel us to look twice at the image. While these images are a treat to our eyes, they reveal a lot about our personality.

Here is one such mind-boggling optical illusion that will reveal your most annoying personality trait. 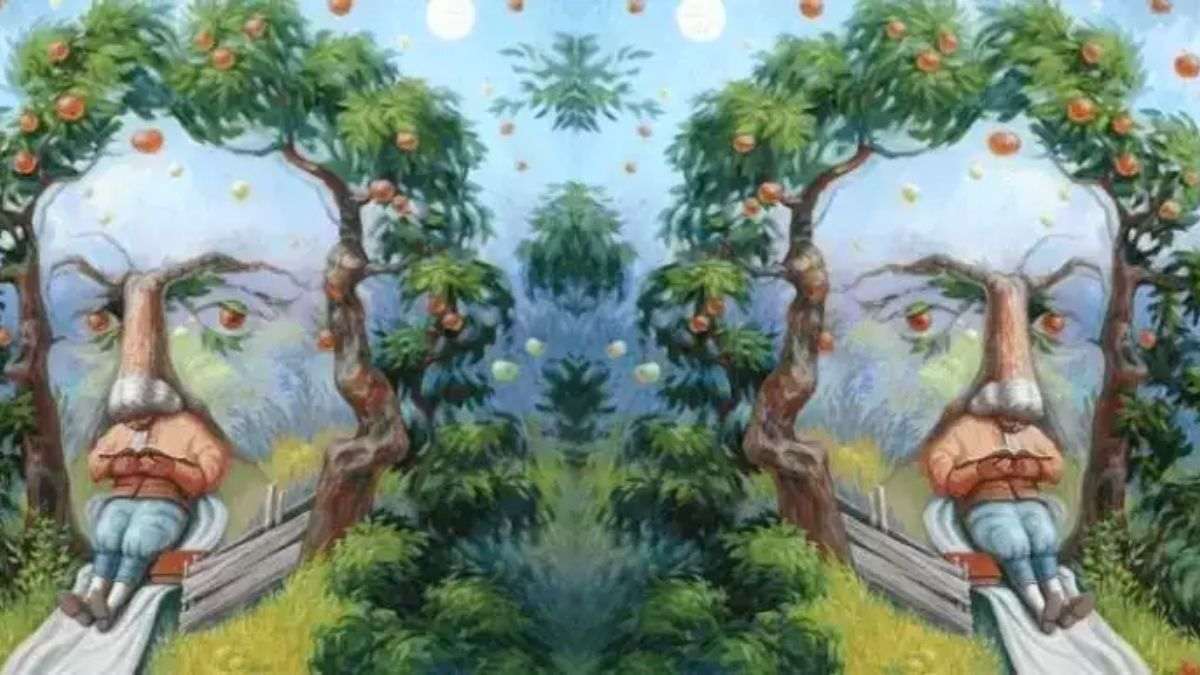 Look at the above image. What do you see first? A man's face or someone reading a book.

Those who spotted a man's face first are intuitive social people. However, their articulate language skills are let down by poor judgements. These people end up saying things that were better left unsaid.

So if you are among the ones who spotted a man's face first, you may learn to be a little careful while speaking your heart out. Most importantly, you can learn when to speak and when not to.

A man reading a book

If you belong to the second lot who spotted the reading man first, you daydream. Such people are so absorbed in their thoughts, that they fail to become good listeners.

This can be one of many reasons why people do not confide in you as they end up thinking that you are not paying attention to them.