Q. When will Combined Graduate Level (Tier-II) Examination, 2016 take place?
A. It is not decided till todate as SSC CGL tier I result is not disclosed.SSC CGL tier II will be presented before only to those candidates who will qualify in Tier-I. whenever, SSC will announce it, we will let you know.

Q. Combined Graduate Level (Tier-II) Examination – 2016 will have how many papers?
A. The Examination details for the Tier-II examination is as follow: - 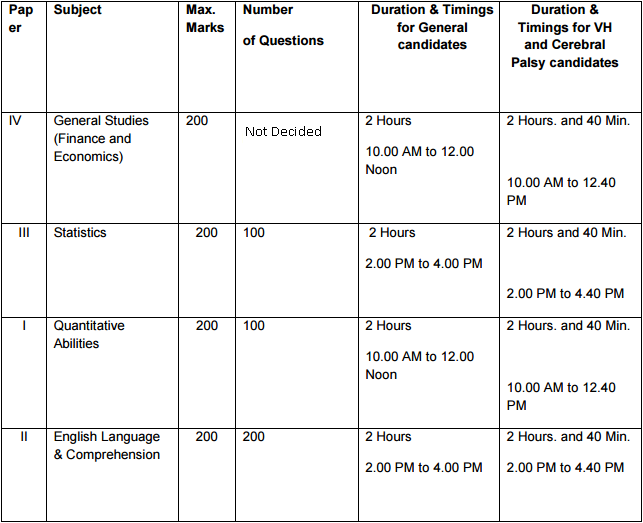 i. Paper-I & II are compulsory for all the categories of posts.

ii. Paper-III is only for those candidates who apply for the post of Statistical Investigator Gr.II & Compiler.

iii. Paper IV is only for those candidates who apply for the post of Assistant Audit Officer.

For Detailed information about the Exam scheme

Q. Whom can I contact for grievances redressal ?
A. Candidates may contact following Regional Help Lines for any clarifications: