Visual Optical Illusion Test: Try to test your observation skills and eyesight by looking at this optical illusion image. Are the Red Lines Straight or Curved?

Visual Optical Illusion: Are the Red Lines Straight or Curved? 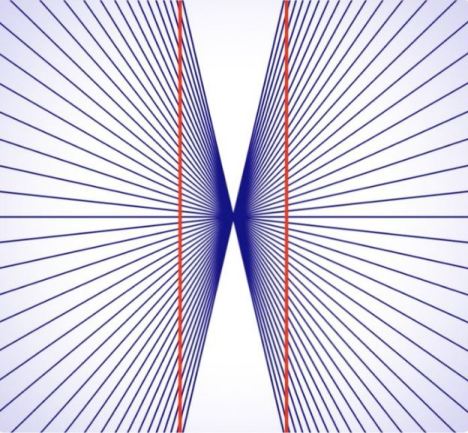 The Herring Illusion explains that although the red lines are in fact straight and parallel, the way the lines move into the center causes your mind to think they are bowed out because the brain is predicting what will happen in the next 1/10th of a second. The seemingly curved red lines are straight and parallel to each other. The background makes you think otherwise. 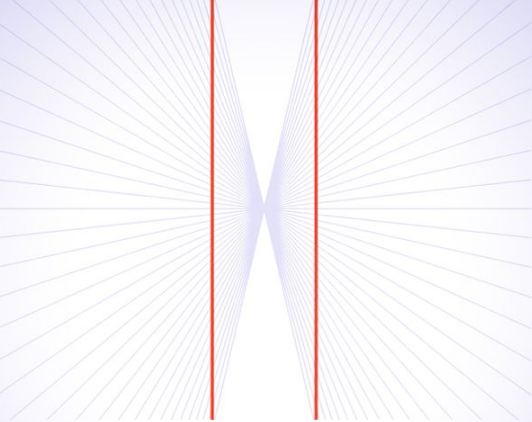 It is a complicated optical illusion as it covers both aspects - change of shape and change of color. Usually, our brain has difficulty filtering out different colors seemingly close to the spectrum.

Optical illusions always give some fascinating insight into how our brains work. Specific combinations of color, light, and patterns can trick our brains into visually perceiving something that isn’t there. So tell us, did you spot Red Lines Straight or Curved in this optical illusion?