SSC CHSL application process 2019-20 will commenced from 3rd December 2019 and will end on 10th January 2020. For applying, candidates must only have passed 12th Standard or equivalent examination from a recognized Board or University. So, the time has come for the students to start their preparation for the SSC CHSL 2019-20 Tier - I Exam which is scheduled to be conducted from 16th to 27th March 2020. Below are important dates for SSC CHSL 2019-20 Exam:

Before applying for the different SSC CHSL LDC/DEO posts, candidates should satisfy themselves that they fulfill all the eligibility norms including age, upper age limit and educational qualification(s). So, let’s look at the Eligibility Criteria for the various posts under the SSC CHSL 2019-20 Recruitment drive: 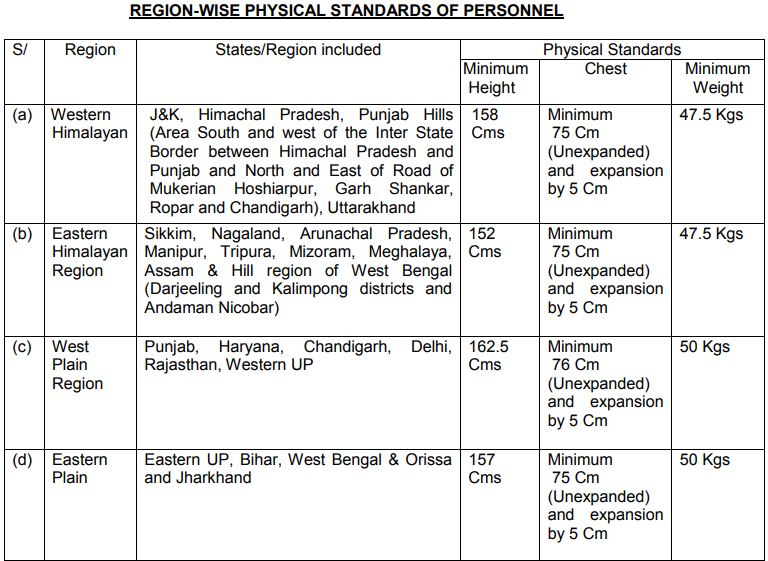 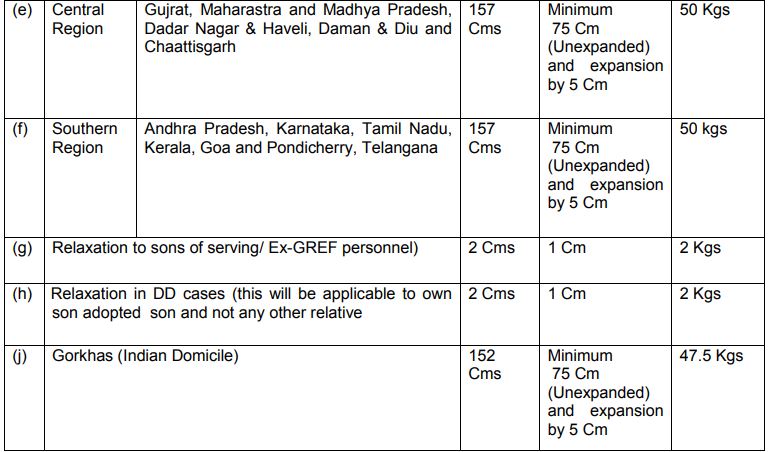 (i) A candidate must be either:

d)      a Tibetan refugee who came over to India, before the 1st January, 1962 with the intention of permanently settling in India, or

e)      a person of Indian origin who has migrated from Pakistan, Burma, Sri Lanka, East African Countries of Kenya, Uganda, the United Republic of Tanzania, Zambia, Malawi, Zaire, Ethiopia and Vietnam with the intention of permanently settling in India.