RRB NTPC Mock Test 2020 General Intelligence & Reasoning (30 Marks) with Answers: Practicing Mock Tests can help the candidates in scoring high marks in RRB NTPC 2020 Exam. In this article, we have provided the mock test for General Intelligence & Reasoning section of RRB NTPC CBT-1 exam which will be of 30 Marks. RRB is soon going to announce the exam dates and admit cards for NTPC 2019 Exam. So, start practicing the mock tests for RRB NTPC 2019 CBT-1 Exam. 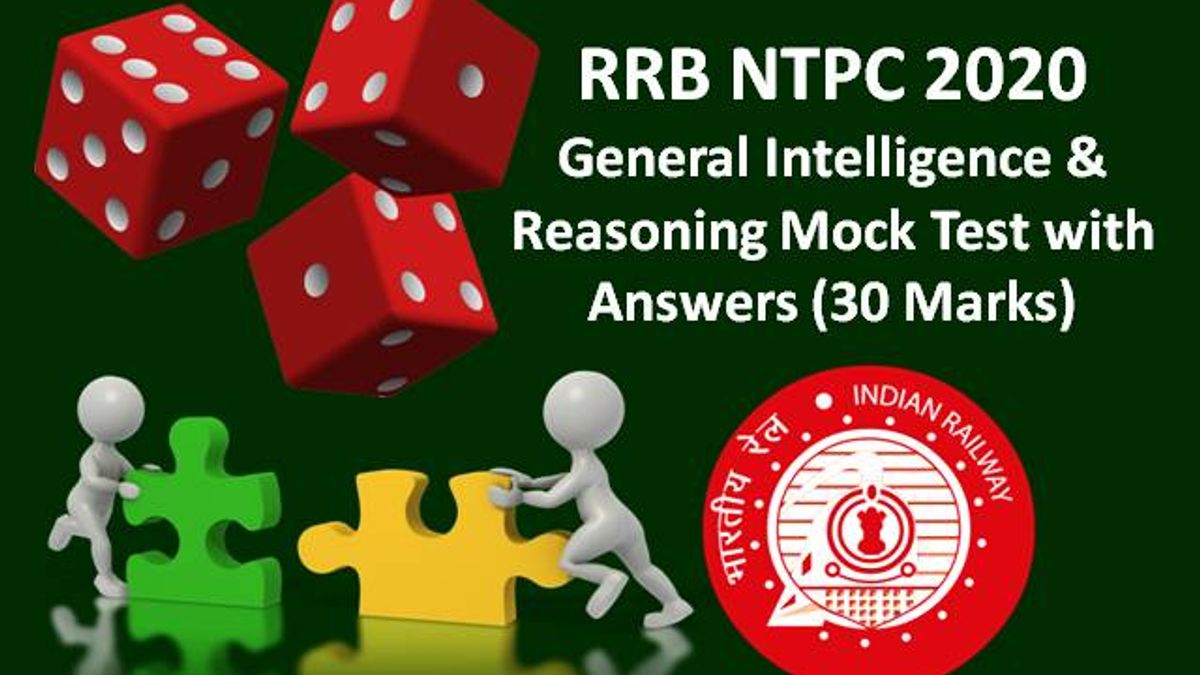 Clearly, shreya is in south – west direction with reference to the starting point.

Direction (3-7): Study the information carefully and answer the questions.

3. What is G's position with respect to D?

a) Third to the right

b) Second to the left

d) Fourth to the right

4. Four of the following are a like in a certain way based on the given seating arrangement and so form a group. Which is the one that does not belong to that group?

5. Which of the following is true regarding C as per the given seating arrangement?

a) C sits to immediate right of B

b) Only two people sit between C and F

c) A sits second to right of C

d) H is one of the immediate neighbours of C

6. Who is sitting to immediate left of E?

7. How many people in the given arrangement face outside? 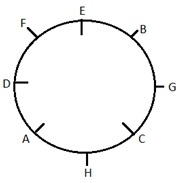 a) If only conclusion I follows

b) If only conclusion II follows

c) If neither I nor II follows and

8. Statement: Transporters throughout India are more focused on road transportation of goods and services.

I. 80% of the Indian Transporters has fleet of less than one truck.

Explanation: Fleet size of the transporters has nothing to do with the statement and hence option c).

9. Statement: Those who follow the procedure will be rewarded.

I. Those that would not follow the procedure will not be rewarded.

II. Those who are rewarded have followed the procedures.

Explanation: Both conclusions I and II follows.

I. Excess of everything is bad.

II. Drinking too much causes of high Blood Pressure and high Cholesterol level.

Explanation: Only (I) follows.

Directions (11-14): Choose the next number in the series from the options below:

Directions (15- 16): Some groups of letters are given, all of which except one share a common similarity while one is different.

Explanation: Study of religion is not archaeology where as the rest represent the correct branch of study.

Explanation: Except eagle all other three are water birds.

Directions (17– 18): In each of the following questions, there is a certain relationship between two given words on one side of (: :) and one word is given on another side (: :) while another word is to be found from the given alternatives, having the same relation with this word as the words of the given pair bear. Choose the correct alternative.

Explanation: The relationship between PLATE and QMBUF is P followed by the next letter Q and so on as shown below.

So, NORMAL can be written in the same manner as below:

Directions (19 - 21) - Read the given data carefully and solve the questions follow:

21. How many male members are there in the family?

23. If in a certain language HAIL is coded as I*3$ and LATE is coded as $*%@ then how is HALL coded in the same language?

Thus HALL should have two $’s in the end. Thus b and c can be ignored. It can be found the remaining two are also incorrect.

Explanation: ‘kher’ is code of ‘need’. 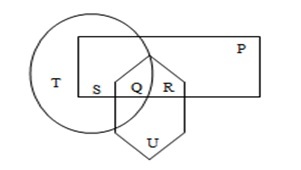 The persons who are doctors but are not engineers and cricketers are represented by?

26. In a certain language SINGLE is coded as ELGNIS. How can HECTIC be coded in that code?

Explanation: In the code the arrangement of the letters in the word is wholly reversed.

Explanation: Clearly, in the given code, the alphabets are coded as follows.

Directions (28-30): Each of these questions is based on the following information:

28. Which of the following means that Q is the grandfather of P?

Explanation: In none of the options Q comes out to be the grandfather of P.

29. Which of the following means that N is the maternal uncle of M? 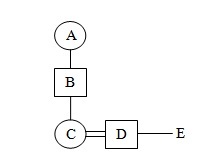